my name is sandro luiz de paula. i'm XX years old, born and currently living in ipatinga, minas gerais, brazil. i do a lot of things, but i consider 'artist' my primary job description. i work with the medium of video games, as a (mostly) solo indie developer. i released my first commercial game in june 2014.

my artistic focus is on expression and style, and not so much on realism and traditional technique. i like colorful, vibrant images. some of my favorite artists are monet, mucha, millais, waterhouse, jmw turner, hopper, and leyendecker. my work is all digital, but multimedia: digital paintings, pixel arts, and lowpoly 3D, mostly.

i'm also a programmer, working with C# nowadays, but i've written a lot of java and C in the past. i like rust and lisp/scheme a lot too. i've used gnu/linux as my primary operating system for more than a decade. emacs is my favorite text editor and daily driver. i'm a supporter of free software, and all my professional work is done using free (as in freedom) programs and tools such as blender, krita, gimp, libgdx, and FNA, running on arch linux.

ever since i first touched a video game, i've had a passion for them. my first contact with the medium was playing on my cousin's snes when i was 4 or 5. soon after, my mother gave me a mega drive/genesis, and i've been loving games since then. the first time i remember having a conscious desire to become a game developer was in 1996, when i was 7. my favorite game is monster rancher 2 on the ps1.

i don't have a university degree. i've always had trouble with school, and barely finished high school. i've studied journalism and economics at two different universities, but dropped out of both courses because i still couldn't adapt. i've lived in belo horizonte between 2012 and 2019, and i still have strong ties, and a lot of love for that city.

i've had a very deep interest in music since childhood, and i consider music to be my main hobby but, as much as i try, i'm not a very good musician. my favorite musical artists include david bowie, talking heads, misfits and tool. the little fugue in g minor by js bach is the best piece of music ever written. i love all types of horror in fiction, and all things dark. i like economics, history and science, and i spend a lot of time on youtube and twitter every day. 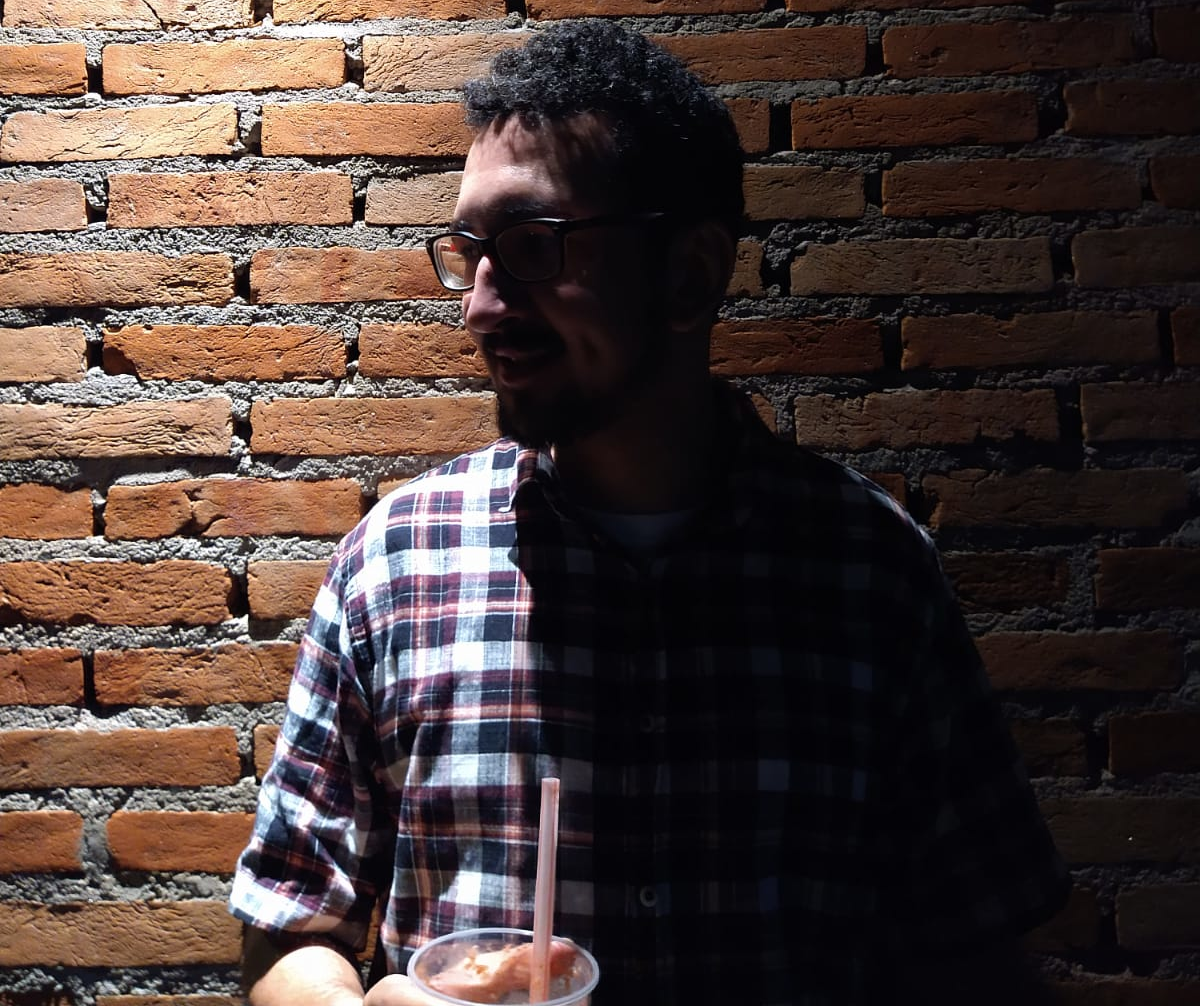 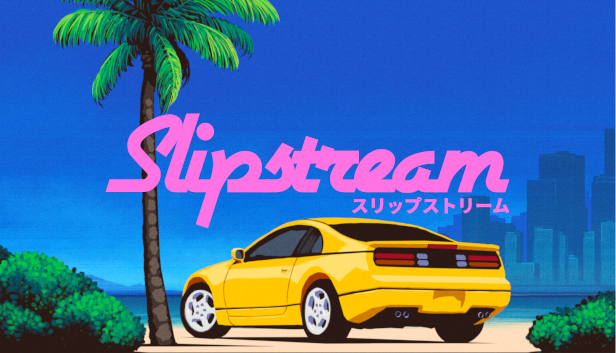 arcade racer with pseudo3D graphics, drifting mechanics and exotic tracks. originally made with java & libgdx, released for windows, macOS and linux in may 21st 2018. rewritten in C# with FNA, and released again for xbox, playstation and nintendo switch on april 7th 2022. graphics & code by me, music & sounds by effoharkay. 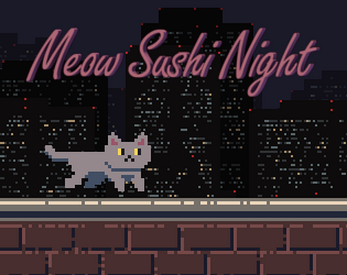 endless runner featuring cute cats & sushi. released on june 19th 2014. made with java and libgdx. graphics & programming by me, music & sound by effoharkay. not available anymore. archived at itch.io

a platformer where you type commands to the character instead of pressing buttons. game concept & level design by gabriel amoedo, character sprites by pik, code & background graphics by me, music by effoharkay. made with java and libgdx. available on itch.io for windows, macOS and linux. also playable on the browser. released on january 3rd 2016.